Read our A La Carte Menu
fine dining in Ponteland

The finest traditional Sunday Dinners to treat the family

A light bite or a full English to start your day!

Everything from a Sandwich to something more filling

Each of the delicious photos below, are of actual food cooked in our restaurant by our talented kitchen staff. They look so wonderful we want to eat them right away! 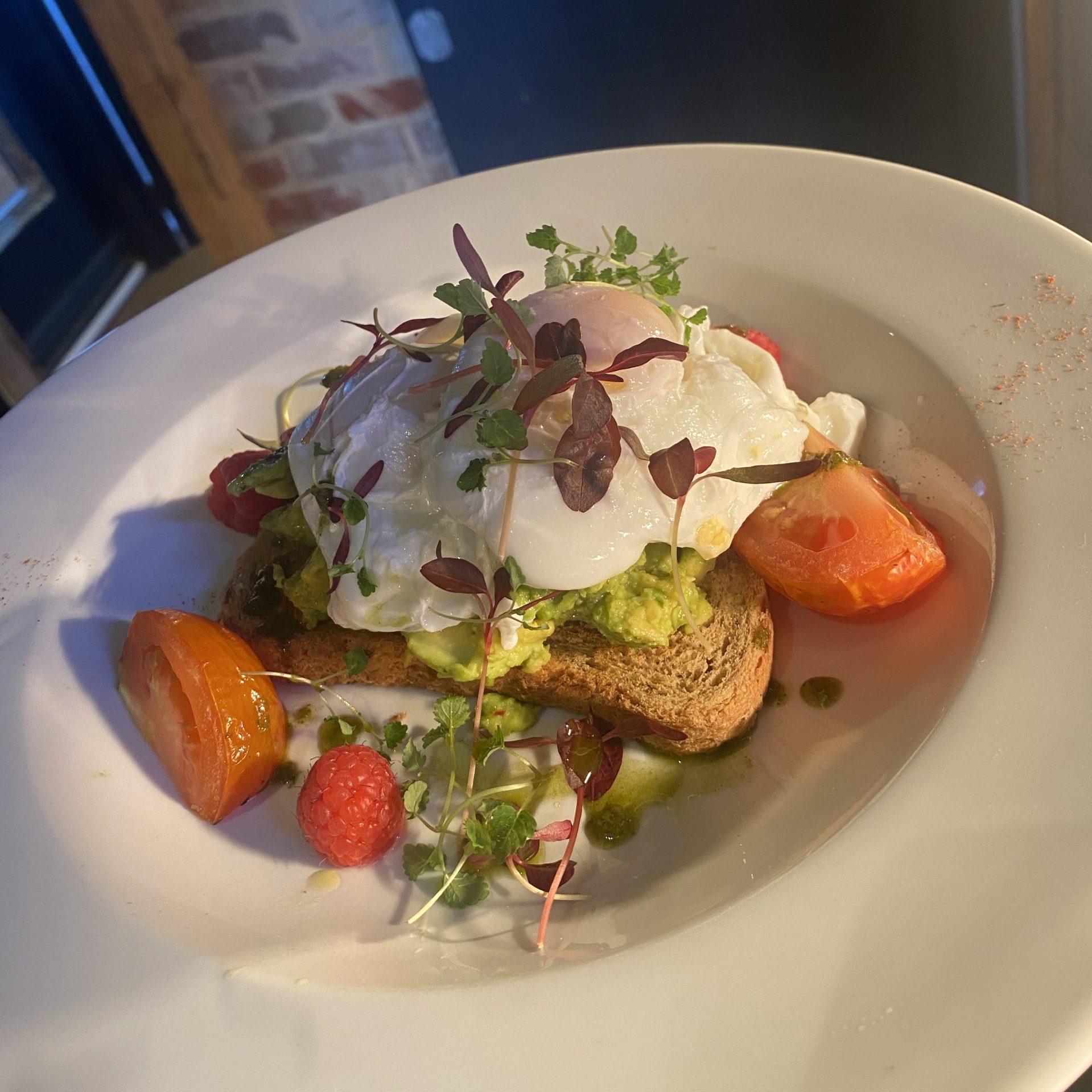 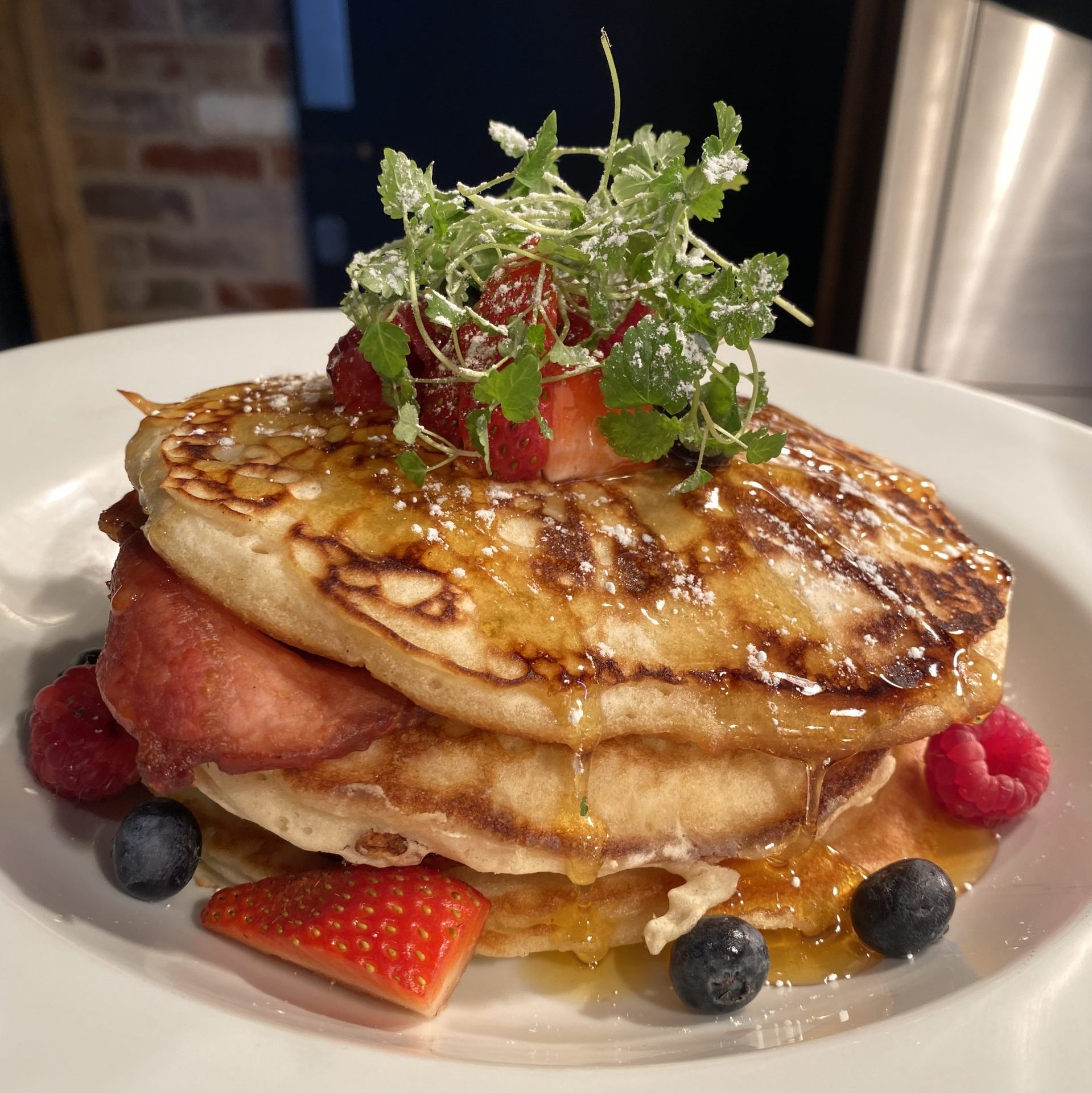 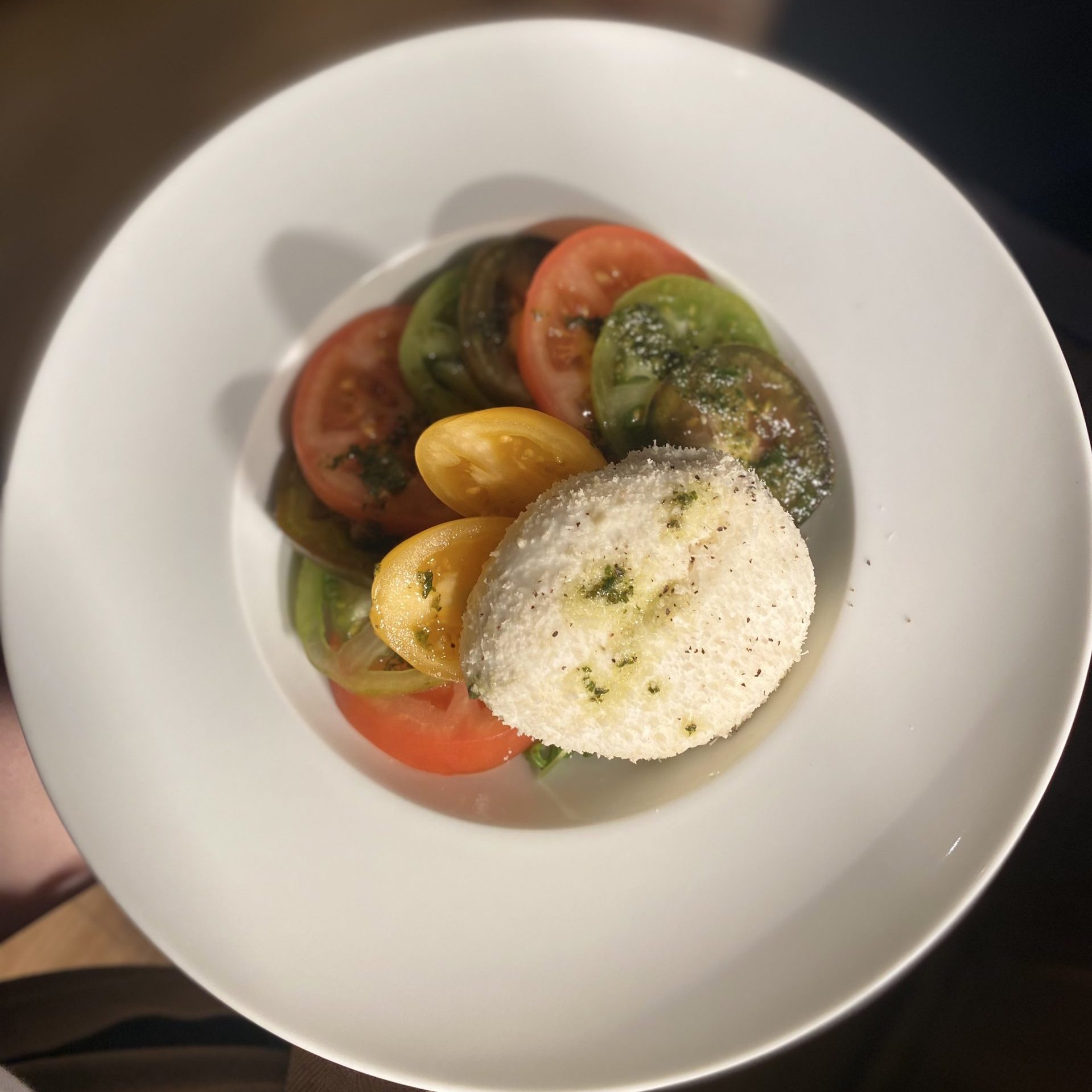 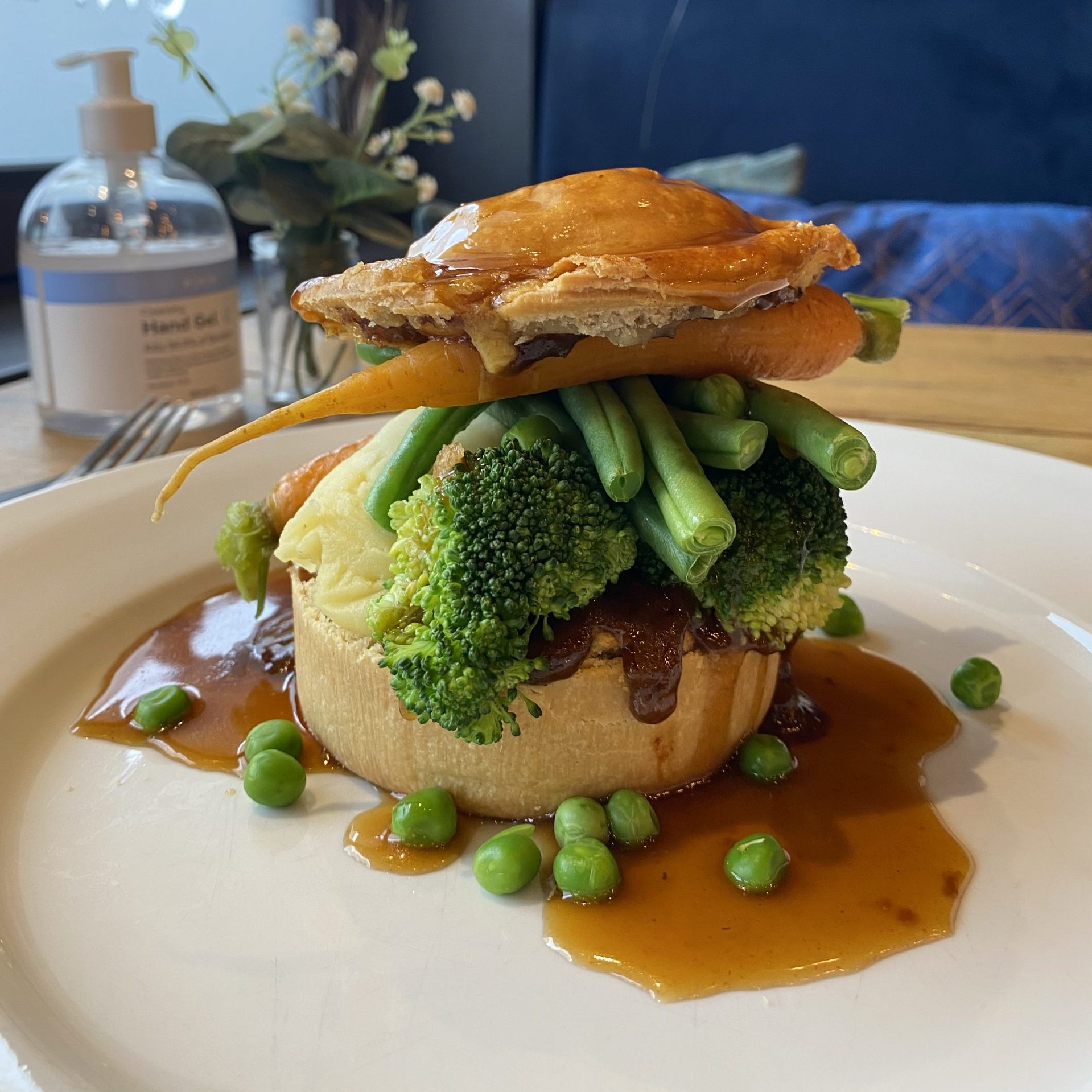 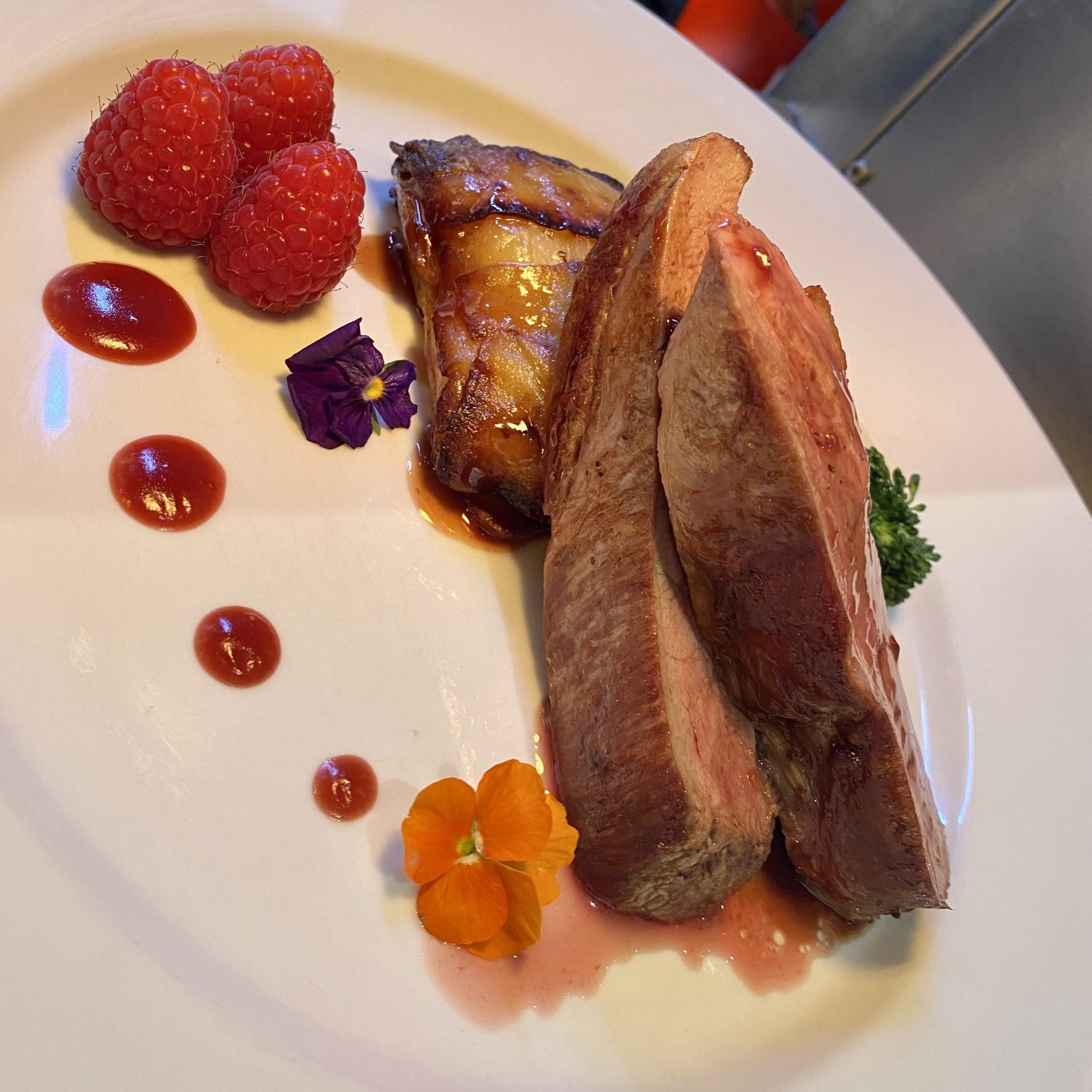 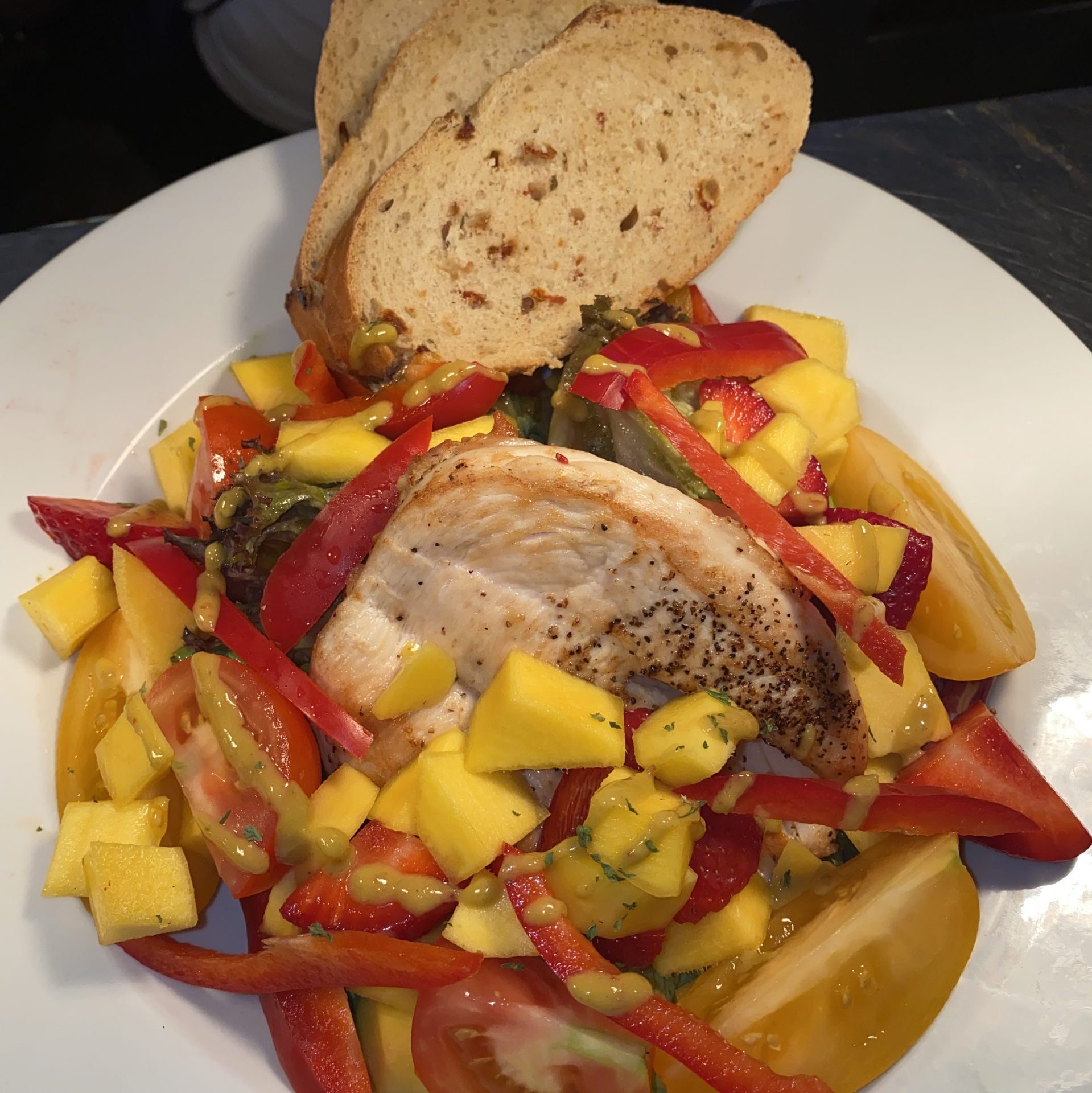 We started Number9 to do 2 things:

Bring quality local and nationally sourced ingredients, to provide the people of Darras Hall and Ponteland with the highest quality food we could offer.

Our talented team of Chefs have worked all over the UK and have now found a home providing you delicious food at Number9.

When Covid struck, we had to drastically rethink our business. We have wonderful food, great ingredients, but people can’t visit our restaurant. We had think and decided the best way to support our local community, was to open a takeaway. All of our delicious food, delivered to your door…

All of our delicious hand prepared dishes, delivered to your door.

To support OAPs and vulnerable people in our community we launched a special takeaway menu, just for them. 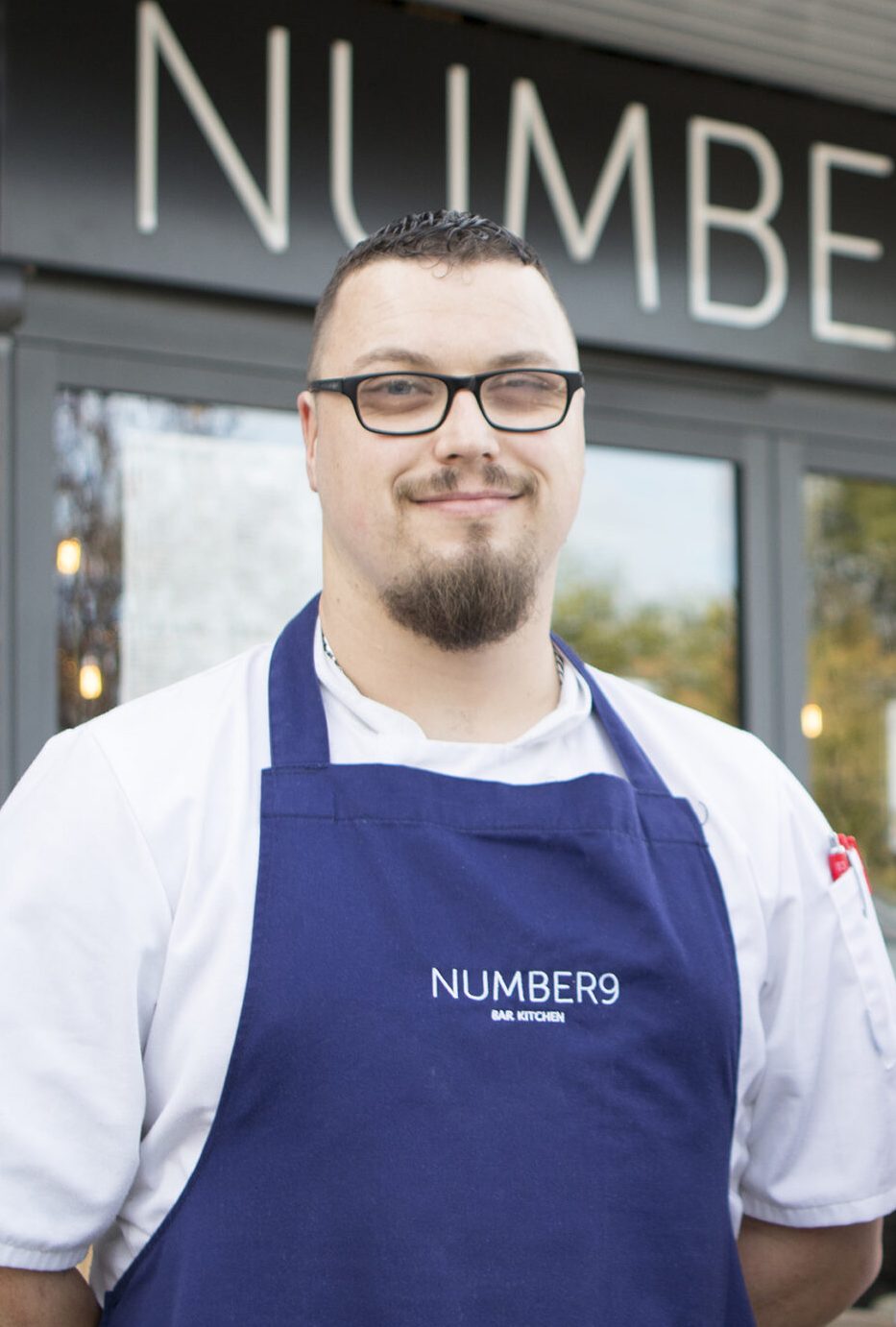 Read all about our latest news here. From offers and deals, to special nights and events. 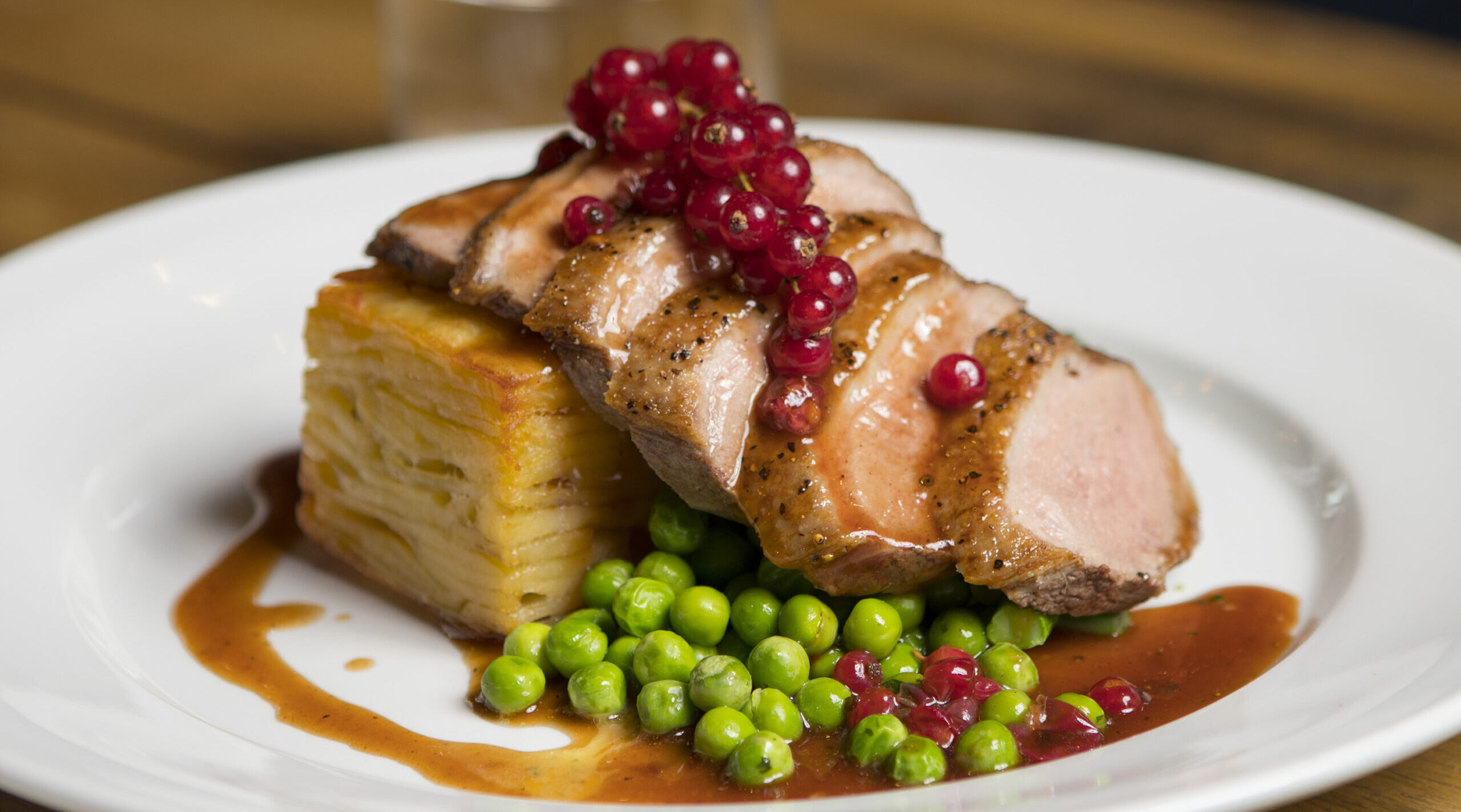 You can now book a table at Number9 on our website: https://number9bistro.co.uk/book-a-table/ Due to overwhelming demand, we’ve popped a booking system on our website. All bookings will now go through our website. Simply fill in the form, pick your day and time, click send and we’ll […]
by Number9
on May 25
Read more 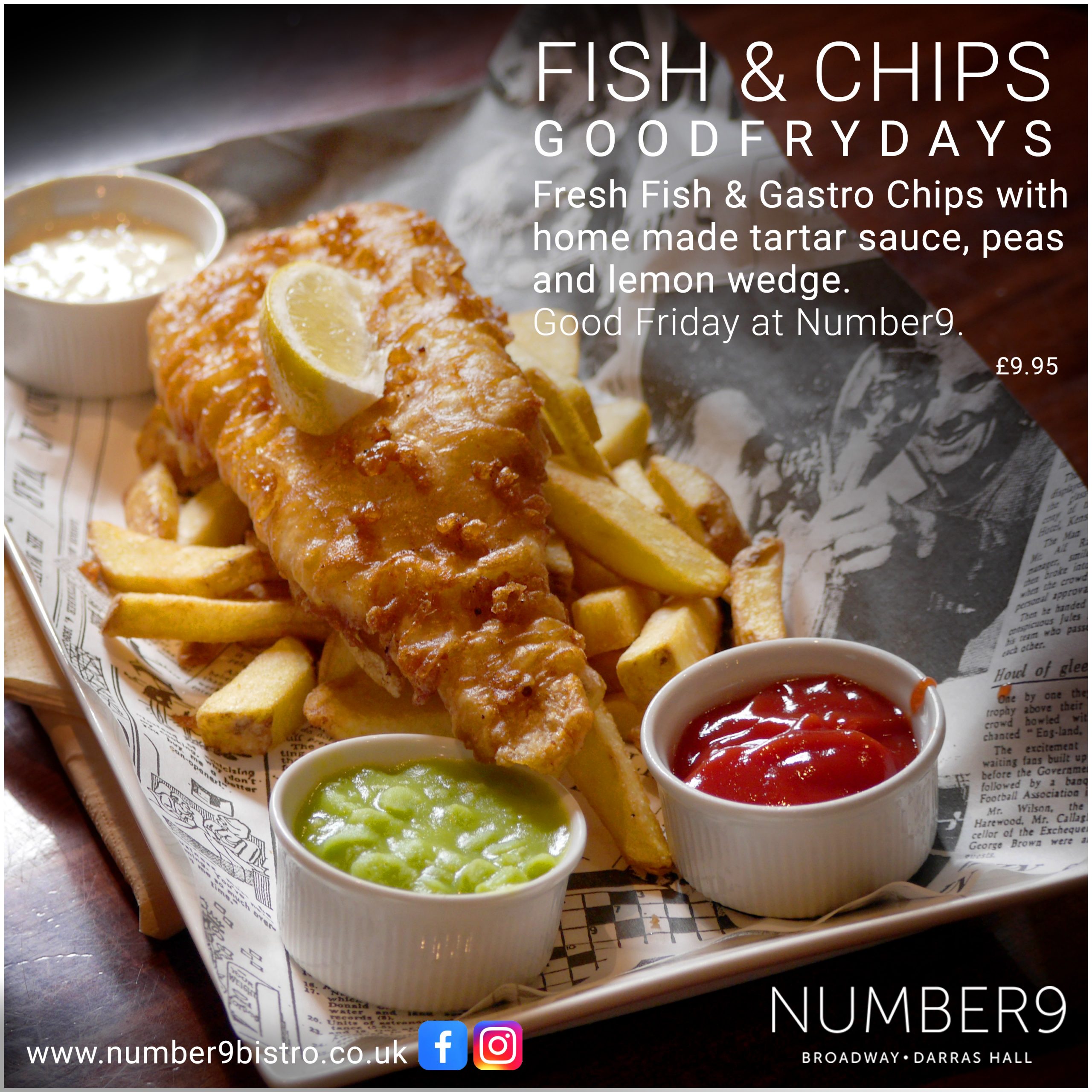 That’s right we’re making our extra special Good Friday Fish and Gastro chips at Number9 this Friday! Only £9.99 with home made tartar sauce, peas and a wedge of Lemon! Delicious!
by Number9
on Apr 1
Read more 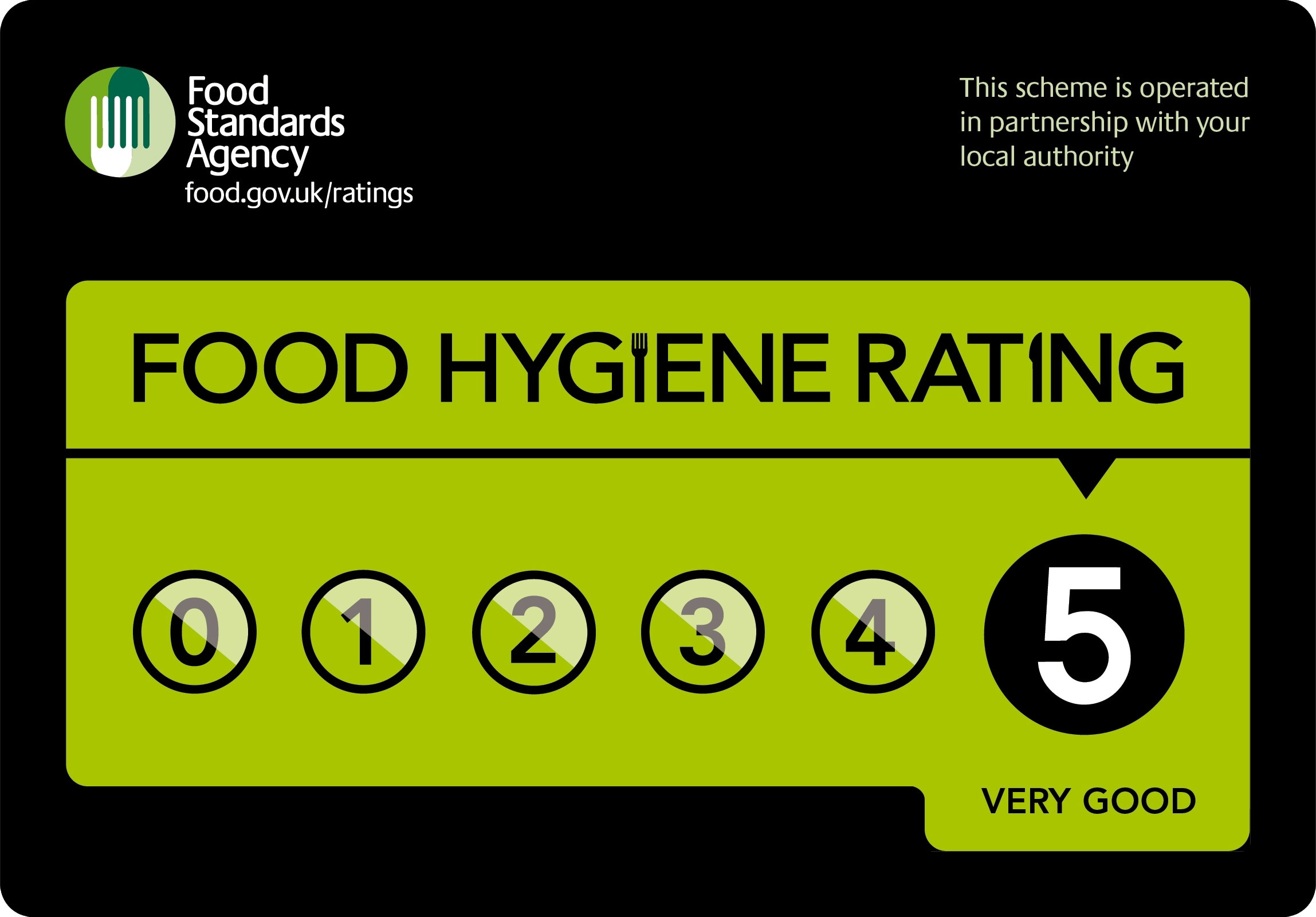 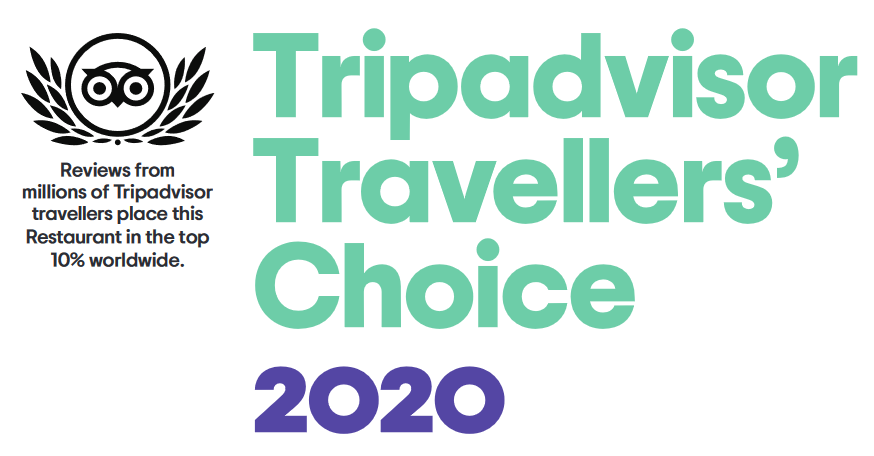