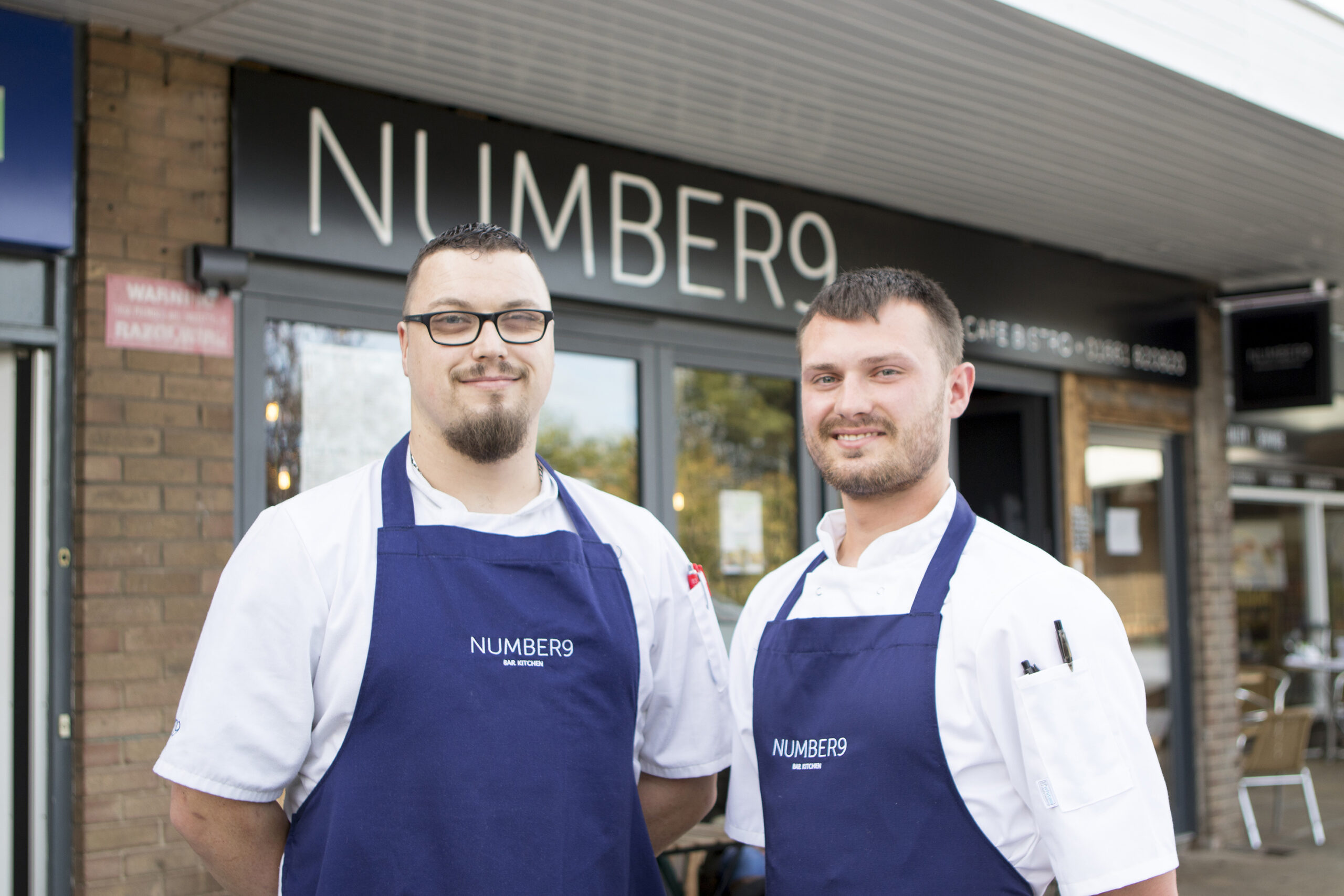 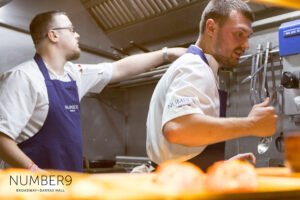 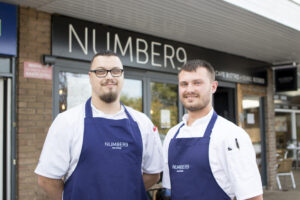 As a chef growing up James was trained and worked in London cooking for the Royal Household.

He moved up to Newcastle to develop his career further, working at a well established hotel, golf course and wedding hall.

This is where he met Paul, who became and close friend and invited him to work at Number 9.

Their work ethic and skills compliment each other profoundly, which is represented in their cooking and plating.